Jurgen Klopp has backed Liverpool’s “bad losers” to deliver a strong response when they face Brighton on Saturday stung by only their third defeat this season.

Klopp’s side were beaten 1-0 by Inter Milan in the Champions League last 16 second leg on Tuesday.

Although Liverpool advanced to the quarter-finals 2-1 on aggregate, having won the first leg in Italy 2-0, Klopp is well aware of the impact of a rare loss on his ferociously competitive players.

It was Liverpool’s first defeat at Anfield in a year and Klopp is expecting them to erase that sluggish display with a victory at Brighton as they chase Premier League leaders Manchester City.

“We are not good losers. I have usually after a game a little speech in the dressing room, most of the time it is quite nice to tell the boys how good they were, but in this game it was slightly different,” Klopp told reporters on Friday.

“I realised when I looked in their eyes I am in a better mood than the players when I came in and I lost as well.

Klopp is confident the rare feeling of losing will give his players a wake-up call heading into the business end of the season.

“I didn’t like part of the performance, especially defensively, and that’s a good point to make as if we don’t defend well against Brighton we have a problem,” he said.

“Our counter-press was not even close to what I would have expected and we got punished for it.

“Do I like the fact that if you don’t do what the plan was then you get a knock for it then yes.

“I believe in humans and I really believe that everybody has a specific amount of self-motivation.

“If you see other guys around you who have something similar or bigger, higher level of motivation you realise there is possibly some room for improvement.”

Klopp has also told Mohamed Salah that the decision over signing a contract extension is in the Egypt forward’s hands.

Salah’s current deal expires at the end of next season and there is an impasse on negotiations over a new deal at present.

“I think Mo definitely expects this club to be ambitious and we are. It’s Mo’s decision. The club did what it can do. It is all fine. All fine from my point of view,” Klopp said.

“Nothing has happened further, no signing, no rejection, we just have to wait.” 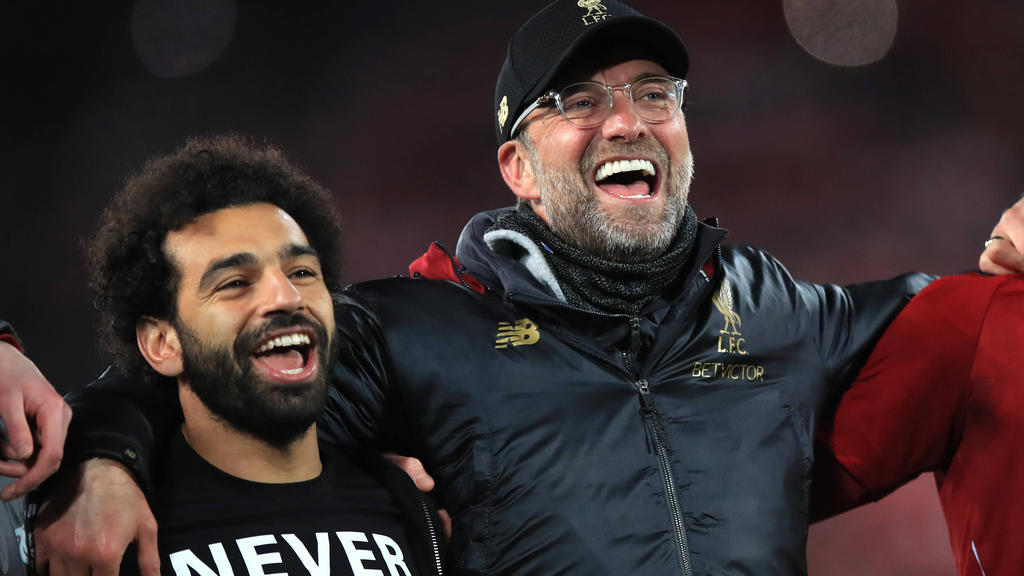