Frank Lampard has urged Everton’s players and fans to stick together as his struggling side face the growing threat of relegation from the Premier League.

Lampard’s side are outside the bottom three only on goal difference ahead of Thursday’s crucial clash with Newcastle at Goodison Park.

Everton have three games in hand on third-bottom Watford but Lampard has overseen only one league win in six games since he was hired as manager.

That gloomy mood was hardly improved by Sunday’s 1-0 loss at home to Wolves.

“I think if you walk around in fear of relegation happening there’s a good chance you’re adding to the chances it may happen,” Lampard said Wednesday.

“It’s not the time for lies or to change the story. We know where we’re at. But we’ve also seen this club stay up on the last day of the season a couple of times. It’s nothing that’s absolutely new.”

The former Chelsea and England midfielder added: “Nerves creep in, that’s human nature, but for us it’s not about what might be but what we can action, what we can deal with, and that’s the 12 games in front of us.”

Lampard insisted “instant negativity”, both in the stands and among his squad, following negative Everton results was adding to his problems and he called on the club to stay united.

“Tomorrow we’re expecting everyone together fighting. Every game is so important, there are 12 of them left and they’re massive,” said Lampard, who arrived on Merseyside after being sacked as Chelsea boss last year.

“At Goodison we want to be together. I want the players to start well, we have to engage the fans and when we do that together we’re a force.”

Newcastle were four points below Everton having played a game more when Lampard took charge.

Now Eddie Howe’s team are nine points above Everton and can push them closer to relegation with a victory on Thursday.

Everton haven’t played outside the top-flight since 1954, but Lampard rejected Jamie Carragher’s claim that his players had been an “absolute disgrace” during their dismal slide towards the bottom three.

Responding to the criticism from the former Liverpool defender, Lampard said: “It’s the players’ job to answer on the pitch. You look at the Tottenham defeat (Everton lost 5-0), I didn’t like the game at all.

“I wouldn’t use that language, but I didn’t like it at all. We have to accept people have opinions, we have to get together and answer it on the pitch.” 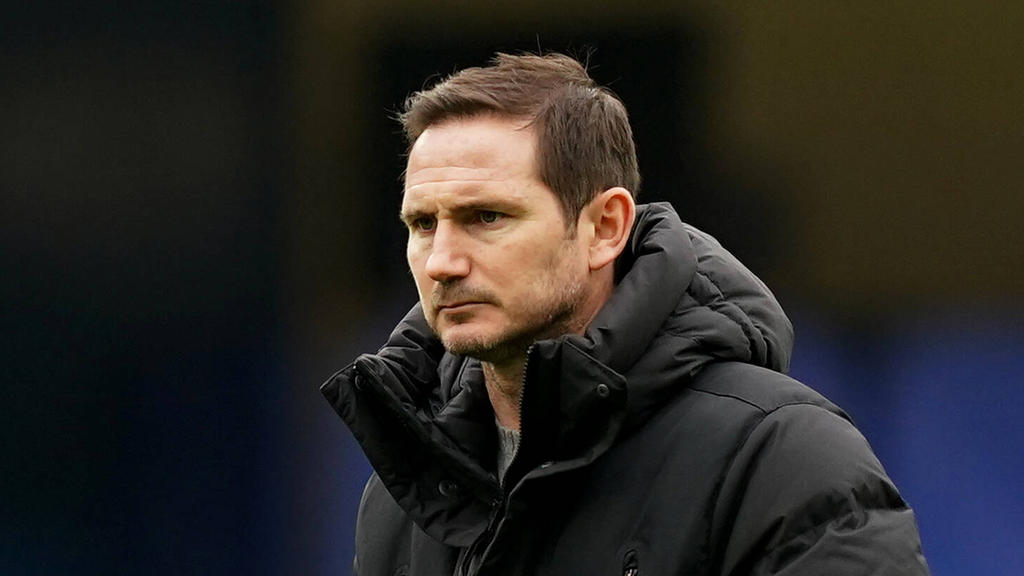