Romelu Lukaku is in line to make his second Chelsea debut against Arsenal on Sunday after the club record signing revealed he has been given the number nine shirt.

The 28-year-old missed Chelsea’s win over Crystal Palace in their Premier League opener on Saturday while he quarantined.

But Lukaku trained with his new team-mates on Wednesday in front of Chelsea fans during an open session at Stamford Bridge.

He is in contention to feature in the London derby at the Emirates Stadium this weekend.

Asked if he could face Arsenal, Lukaku told reporters: “Yeah, I’ve done a full pre-season. For now, I just want to get to know my team-mates better.

“Then at the end of the day I’m available for the manager if he wants to play me.”

The number nine shirt at Chelsea has been something of a poisoned chalice in recent years, with Gonzalo Higuain, Fernando Torres, Alvaro Morata and Radamel Falcao all enduring long goal droughts while wearing the jersey.

But Lukaku jumped at the chance to take the number after the jersey was vacated when Tammy Abraham joined Roma earlier this week.

“Yes, I have the number nine. I am happy and fortunate to be in this situation,” he said.

“The dream is reality so I have to prove on the pitch. It’s time to get to work and let my performances do the talking.”

Lukaku spent three years at Chelsea between 2011 and 2014, but rarely featured before being sold to Everton.

Now, almost 10 years after arriving in west London as an unknown teenager, Lukaku has returned as one of the world’s top strikers.

Despite his star turn at Inter, Lukaku still has some doubters in England following some lethargic displays during a two-year stay at Manchester United that ended acrimoniously in 2019.

Lukaku insists he is a different character after his transformative time in Italy.

“Maturity has been important. I think I’ve learned much more about myself, setting higher standards,” he said.

“As a player, it’s about becoming more complete. In Italy, the game is different, there are tighter spaces, it’s more technical and tactical, which helped me a lot.

“The English game is different but for me it’s not something new. Whatever plan the coach has, I can adapt myself and help the team.

“I’m one of the players who likes to connect everybody and make everyone feel comfortable and give them confidence.”

Lukaku’s revival has been aided by advice from Chelsea and Ivory Coast legend Didier Drogba.

“He kept it really simple, to be honest. He was really happy with the improvements I’ve made in the last couple of seasons but said there is always work to be done,” Lukaku said.

“I think that’s the right mindset. I really want to achieve the maximum as a football player, it’s all about improving week in, week out.

“I think the last two years have been great for myself, both at club and international level.

“Now I get the chance to join a team that’s very hungry and ambitious and I can’t wait to add something new to their playing style.”

Although Chelsea won the Champions League last season, they struggled for goals at times as Timo Werner flopped on his debut season with the Blues.

Lukaku is confident he can fill any role required by Chelsea boss Thomas Tuchel and he expects to hit the ground running.

“It’s a good feeling. The guys are hungry, they want to keep winning, I can see from the last couple of training sessions that there is a good intensity,” he said.

“The coach is very clear with his ideas, everybody wants to work hard and keep improving. Those things really fit with my ambitions.” 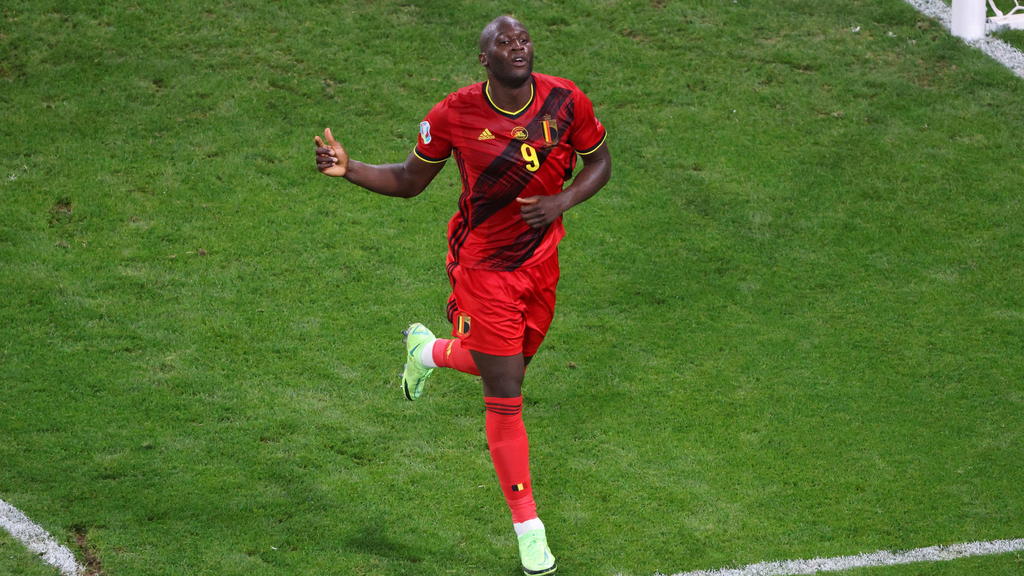