Wolves striker Raul Jimenez said it felt “fantastic” to score his first Premier League goal in almost a year after recovering from a career-threatening head injury.

The Mexico international scored an impressive solo goal to give Wolves a 1-0 win at Southampton on Sunday — his first Premier League strike in 11 months.

The 30-year-old suffered a fractured skull in a challenge with Arsenal’s David Luiz in November 2020 and doctors told him it was a “miracle” he survived.

Jimenez returned to action this season but had failed to score in five appearances in all competitions before the game against Southampton.

“I have been looking for this goal since the start of the Premier League and it feels fantastic to be back on the scoresheet,” he told club channel Wolves TV.

“It means a lot, a lot of hard work during this nine months. I have to keep working like this, I have to be focused.

“I wanted this and I wanted to finish the puzzle.”

Jimenez will have to wear protective headgear for the rest of his career and manager Bruno Lage acknowledged he had to “adapt” after he removed it in frustration during a game against Brentford.

The Mexican has been Wolves’ talisman since joining the club in 2018, scoring 35 Premier League goals and leading Wolves into Europe for the first time in 39 years.

Wolves reached the Europa League quarter-finals in 2020 and finished seventh in the Premier League in back-to-back seasons with Jimenez leading the line.

Before Sunday, his last Premier League goal came in a 1-1 home draw against Newcastle in October 2020.

His goal at St Mary’s came in front of a packed away end and he was eager to acknowledge the support of Wolves’ fans during his absence.

“Since the first minute the accident happened, they were there,” he said of the supporters.

“I received a lot of support from them and it doesn’t matter if we lose or we win, they’re going to be with us in every moment — that’s what the Wolves family is.” 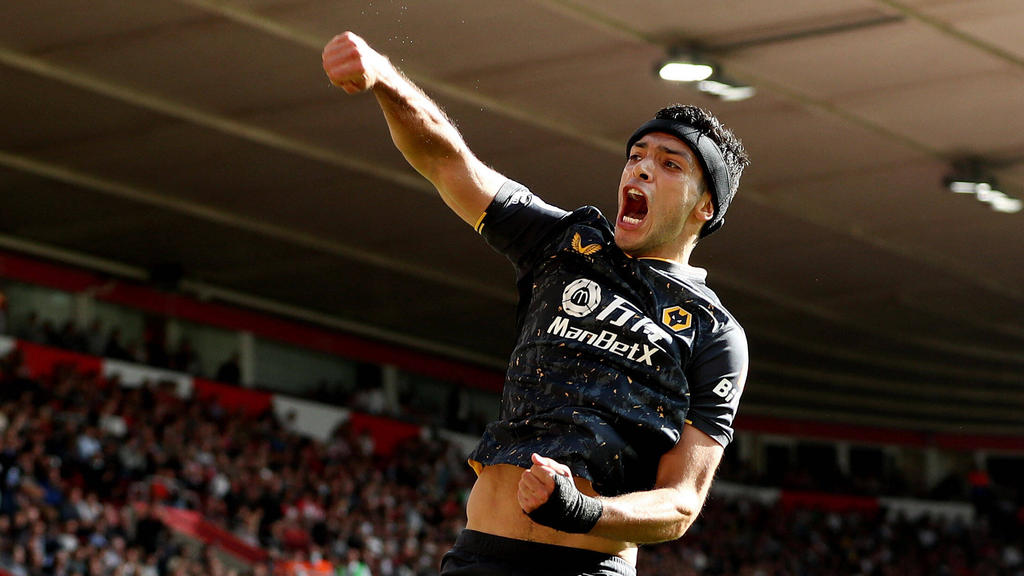